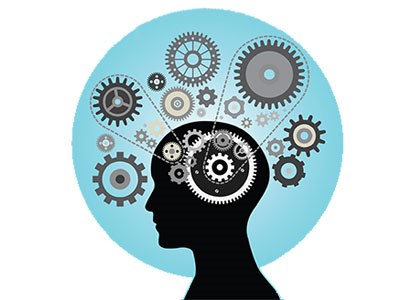 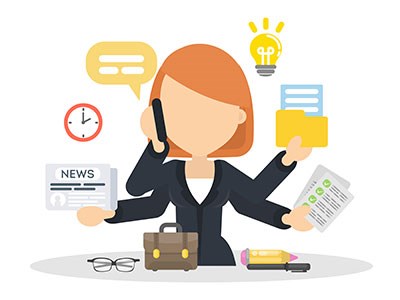 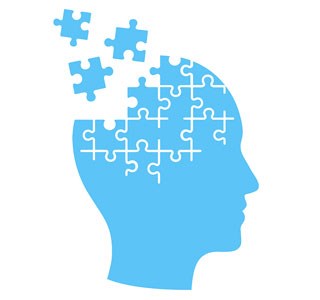 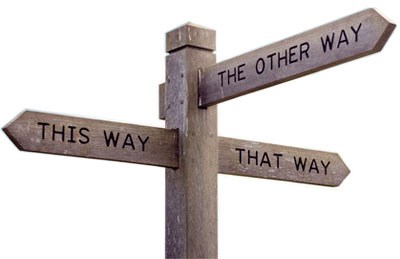 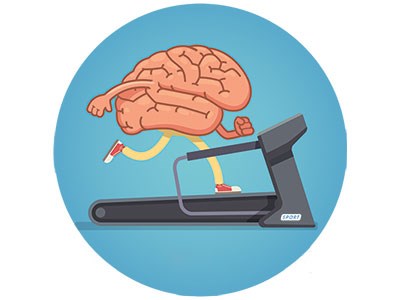 We offer classes in the following languages.