Few things stimulate the brain as much as music does. Whether playing an instrument or simply listening to a favourite song, music activates many different parts of the brain. From the temporal lobe, which helps process tone and pitch, to the cerebellum, which helps process rhythm, timing and physical movement, to the amygdala and hippocampus, which play a role in emotions and memories, music provides a total brain work-out. 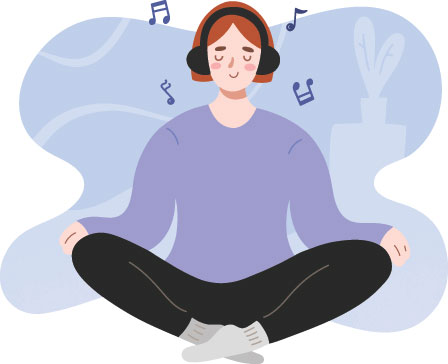 "Music is structural, mathematical and architectural. It's based on relationships between one note and the next. You may not be aware of it, but your brain has to do a lot of computing to make sense of it," notes one Johns Hopkins otolaryngologist. "If you want to keep your brain engaged throughout the aging process, listening to or playing music is a great tool."

But beyond merely stimulating the brain, some research suggests that music offers many psychological benefits as well. Here are just some of the many research-based benefits of music on the brain and body.

McGill psychologist Daniel J. Levitin, along with his postgraduate research fellow, Mona Lisa Chanda, found that listening to music can be more effective than prescription drugs in reducing anxiety. It does this by reducing the levels of cortisol in the body, also known as the stress hormone. In addition, they found that listening to or playing music boosts the immune system by increasing the production of virus-killing antibodies, making the immune response more effective at fighting off disease.

Listening to music can be more effective than prescription drugs in reducing anxiety.

Music may reduce symptoms of depression

For reasons similar to how music affects memory in Alzheimer's patients, recent studies are indicating that music therapy is a helpful treatment for depression and other mood disorders. Because music engages areas of the brain associated with emotion, motivation, cognition and motor functions, music therapy can be used to increase socialization, inspire movement and increase endorphin production. All of these have a positive effect on people’s emotional expression, interpersonal skills, self-esteem and quality of life. So the next time you’re feeling blue, put on an upbeat song and let the toe-tapping do its thing.

Research has shown that the repetitive elements of rhythm and melody help our brains form patterns that enhance memory. Additionally, music is increasingly being explored as a therapy modality for people with Alzheimer's and brain injuries. Because music stimulates so many different parts of the brain at once, musical memories are stored differently in the brain than regular memories, so even when areas of the brain associated with memory are injured or deteriorated, playing or listening to a favourite song can evoke memory recall and increased lucidity.

A Finnish research study showed that the emotional power of music has a positive effect on reinforcement learning.

Contrary to what the deafening silence of a library might lead us to believe, it might actually be better to study while listening to music. A Finnish research study showed that the emotional power of music has a positive effect on reinforcement learning. It showed that participants who listened to enjoyable music while studying or training improved their overall task performance when they were subsequently tested.

Music can entertain, inspire and bring people together like nothing else can. It is embedded deep in our evolutionary roots and is universal across all cultures throughout history. It is an activity that can be enjoyed from birth to death, and the more we are able to expand our appreciation of music, the more benefits we are able to reap. 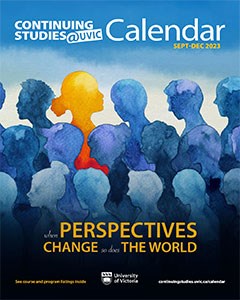