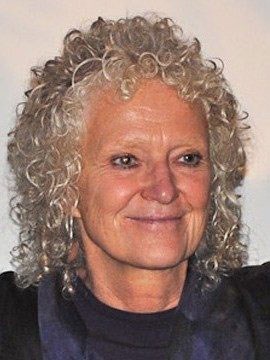 Veronica Strong-Boag is a Member of the Order of Canada (2018), a Fellow of the Royal Society of Canada (2001), Professor Emerita in Social Justice at UBC and Adjunct Professor in the Departments of History and Gender Studies at the University of Victoria. She has received the Tyrrell Medal in Canadian History from the Royal Society of Canada (2012) and numerous other scholarly prizes including the Canada Prize in the Social Sciences and the Klibansky Prize in the Humanities. She has served as president of the Canadian Historical Association and as BC representative on the Historic Sites and Monuments Board of Canada and received a Doctor of Laws, honoris causa from Guelph University in 2018. Her latest book, The Last Suffragist Standing:The Life and Times of Laura Emma Marshall Jamieson, 1882-1964 (UBC Press 2018) won third prize in 2019 from the BC Historical Federation. She is now working on a biography of BC’s first woman MLA, Mary Ellen Smith. In addition, she serves as the General Editor of the UBC Press 7-volume series, "Women's Suffrage and the Struggle for Democracy",  is the former director of the pro-democracy website: http://womensuffrage.org  and  a former member of the Editorial Board of Voices/Voix: http://voices-voix.ca.